Imagine if Hollywood had released tent-pole comic-book movies starring their iconic characters around the time of the source material’s release date. For the purposes of this experiment, we will say that a movie would be released 5 years after the introduction of the character, and only movies that have been made would be made.

1982 would be a busy year for Ms. Lange, winning a Best Supporting Oscar for Tootsie, nominated for Best Actress for Frances, and starring in Captain Marvel.

Said to have been one of Lee Strasberg’s favorite students, known to most as The Fonz, this would be a way to capitalize on his popularity, and maybe put him in a leather jacket in the 1950s. 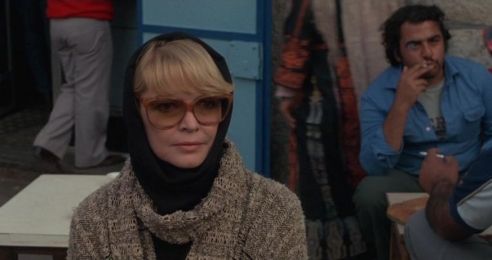 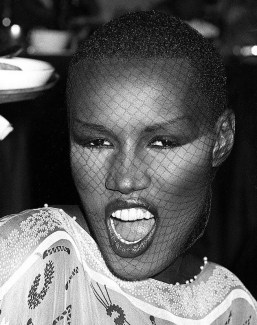 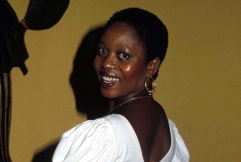 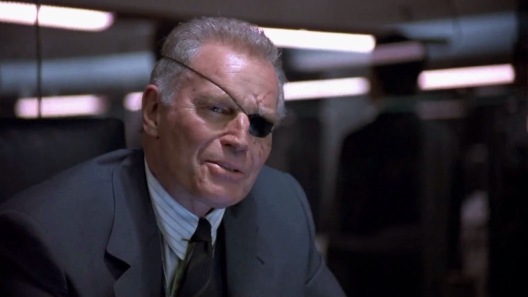 Their opinion was that there was no way they wanted to play an established character.

I love it. My argument was that actors want to play Hamlet or Juliet. If you are given full autonomy in playing an established character, but can make them your own, why would you not want to do this, to put your stamp on them? 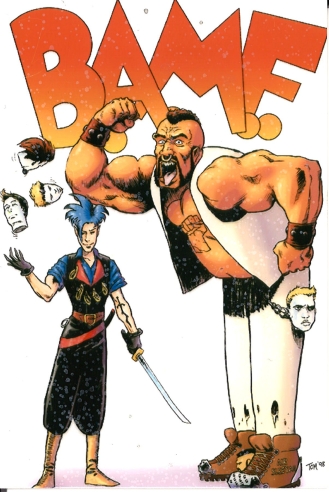 Damien’s partner in shenanigans was none other than Uyag Gnarlfist, 1/2 giant gladiatorial champion and prankster.

Uyag would be a straight up fighter, but there is so much more to him than just that.

Uyag, is, of course his name, but it is an insult. From the Mountain Giant tongue it literally translates to half-man. It also sounds awesome when chanted in the gladiatorial arena: UUUUUU-YAG!

He’s  a straight up heavy weapon beast, and his talents would reflect this. But, his backgrounds:

As long as he could kick ass, I know he would be fun to play, or rather, fun to team up with.

This Marvel idea sprung out from Civil War and Secret Invasion.

The idea was that each state would have a dedicated superhero team.

Given that Marvel seems intent of late to copy DC’s ideas, I would offer this. Bring back the 50 State Initiative, and launch it as a weekly title, with 52 issues.

An additional team for Puerto Rico, and a dedicated team for NYC or a nationwide team.

I would like to offer up Team America/ The Thunderriders for one of the states.

Comic Covers looks at comic book covers and give a brief examination of them through the years. 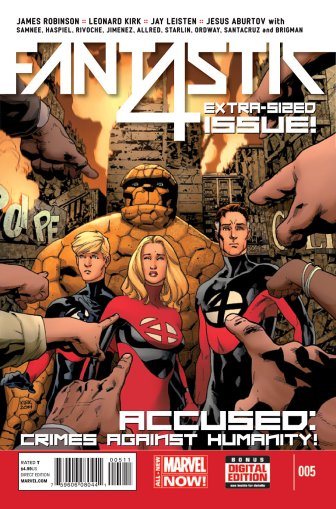 Ending this series, we are going to suggest that we are currently in the Charcoal Age of comics, defined by two things: constant reboots, and renumberings, and the extensive use of Black and Red. 2011 marked the beginning of the New 52, when DC rebooted, yet again, but even though readers claim Rebirth restored some of what was lost, in reality, it marked the end of so much continuity: Babs no longer being Oracle is what I will hang my hat on. Charcoal is wood that has been burned that will burn again, like a Phoenix. As both the Big Two continue to do hard and soft reboots, and restart their series with #1s, and then abandon this, and introduce new legacy characters, and then take them away, we are in an era of the blip cycle of stories.

You read it here first. 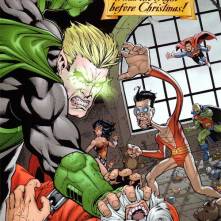 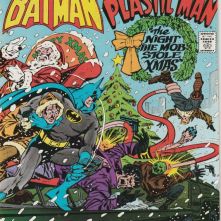 A community is raided, pillaged, destroyed, most of the citizens killed.

But what if it was the PCs who brought the death and destruction?

Bring your NPCs to life, make them care about something, give them motivations.

And, don’t allow your PCs to get away with murder, literal or figurative.

One of the longest campaigns I played in was a 2e D&D game called Lords of the Land, we were the movers and the shakers. That campaign, and thus likely, that character has ended (click the link!). But, that shant stop me from statting up one of my two favorite characters (note, I did not necessaril say these were my characters, though this one is), and here goes with a starting level (for LotL) character.

Some notes: I have not decided on a unique thing, as I know what it ended up as: The One Who Would Wield the Sword of Kas! Additionally, I will use the following my Icons.

Damien, as originally created, was a Blade Bard from the Complete Book of Bards kit-book. He was never into the singing of songs, but I saw him as a trash-talker, punmp up the teammates jack-of-all-trades sorta fellow. Would 13th Age be able to do that?

Battle Cries: Victory is Ours, Move It, Take Heart.

Feats of Note: Ritual Casting (this could make for some fun pre-battle buffs?)

Icons: Mordy (Positive, though he would say conflicted), Kas (Conflicted), Vecna (Negative, TBF we all had this one).

I think this character would be tons of fun to play, and would do what he should, provide aid to his allies even if they didn’t want it.