Lois Lane is a hero.

Lois Lane is a hero, all on her own, without the strength of Superman, or the speed of Flash.

Lois Lane is one of the strongest female characters in the DC Universe.

Lois Lane is one of the strongest characters in the DC Universe. 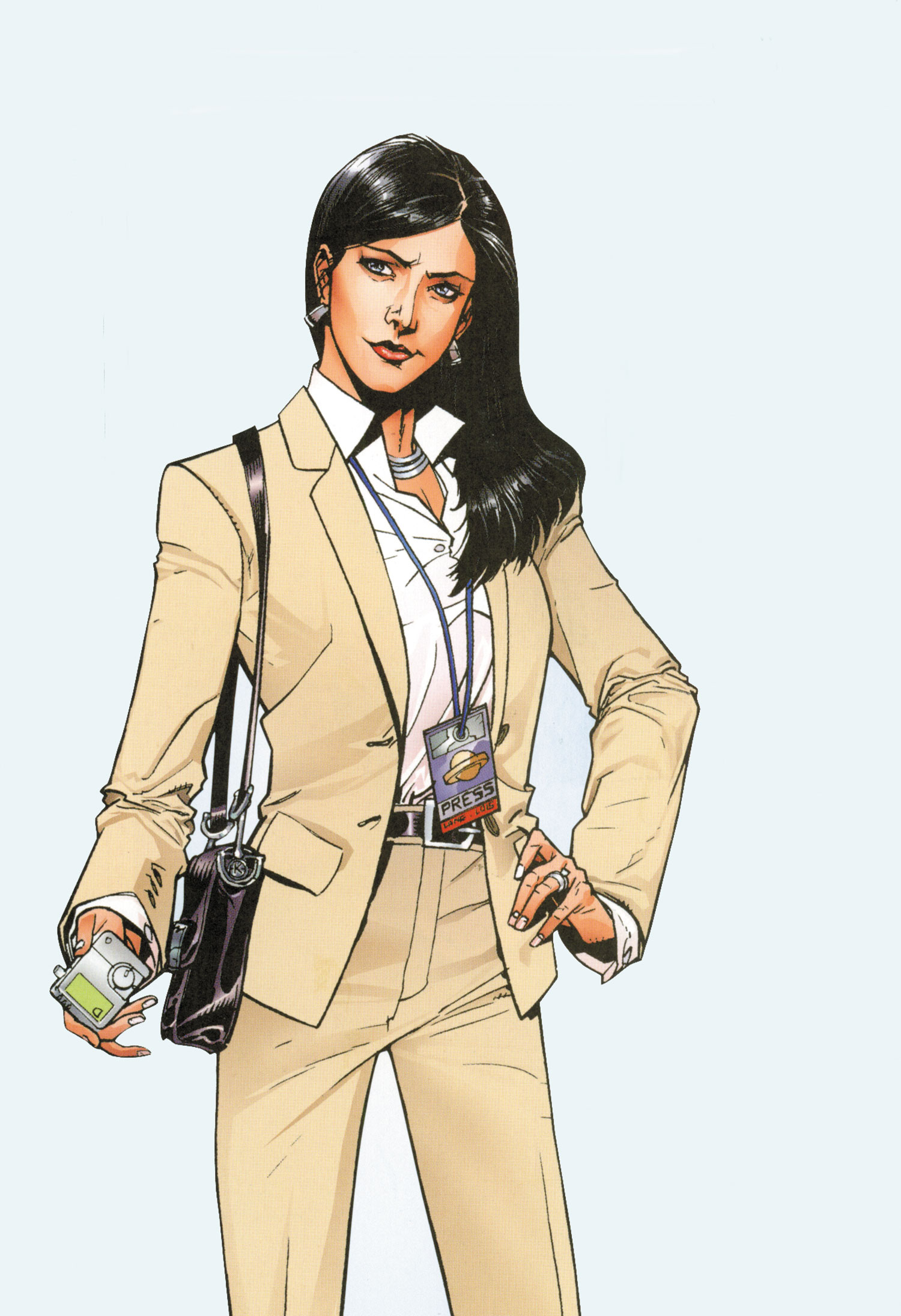 Lois Lane, the most enduring female character of superhero comics, should be a character that doesn’t need powers to be powerful. However, editorially speaking, Lois is usually relegated to the sidelines, depending on Superman either as his girlfriend, his wife, or that annoying girl he sometimes pines for. And when she’s not jettisoned to a supporting role, she is often forced into dream and fantasy scenarios where she imagines she will only ever be worthy of Superman’s love if she, too, has super powers and becomes some subsidiary of the Super-brand (“Supergirl,” “Superwoman,” and once, even, “Power Girl”).

But that perspective, that many writers rely on when they have no better ideas for Lois, is wrong. Ultimately, Lois is a character that should be written as smart, aggressive, and tenacious.

Even when the character arcs of Lois make missteps–relegating her to a “dumb broad” trope, focusing her entire character around wanting to marry Superman, trying to pit her against other Superman love interests–the essence of the character (from the beginning) remains the same: a woman who pursued an “atypical” and uncommon career for females in the 1930s (crime reporting); a woman who sought to beat her bumbling coworker to the punch; a woman who put herself in danger to get the story; a woman who wanted to do the right thing.

So, the DC Rebirth pitch of having the dying (New52) Superman give his powers to Lois Lane (so that she may become Superwoman), falls flat. While the creative team on board is a fantastic one, Phil Jimenez and Emanuela Lupacchino, the solicitation for the Superwoman series already seems to boast a plot-line akin to the current Mighty Thor, while pushing Lois to fight female villains (instead of Superman’s classic rogues gallery):

Imbued with the powers of Superman, Lois Lane pledges to use her powers to protect Metropolis as the new Superwoman. The only problem is, Lois’ new powers are killing her, and neither she nor her friend and confidant Lana Lang know what to do about it. Will Lois even survive long enough to find out the deadly secret of ULTRA-WOMAN?

Yes, there are all sorts of Elseworlds and imagined stories where Lois has powers, but DC always seems to revert her to human in the end. Why?

Lois classically represents humanity in Superman stories. The relationship between Clark and Lois is designed to have her as the rock that stabilizes Superman, the thing that epitomizes to him everything that makes humans wonderful. She is a grounding device for an alien that can fly and shoot lasers from his eyes. But Lois Lane is so much more than that. Ultimately, Lois doesn’t need an emblem to show her power.

DC’s Superman: Lois Lane one shot from 2014 (by Marguerite Bennett and artist Emanuela Lupacchino) not only justifies the character staying unpowered, but also exemplified how she can be a hero without putting on spandex. More recently, the young adult Lois Lane novels

(Fallout and Double Down) continue the trend of giving Lois the agency to save the day, simply by being curious, intelligent, and pursuing the truth.

Lois Lane fights for the common man, whether by exposing stories, reporting truths, or by simply being a human with her feet on the ground.

Lois Lane doesn’t need a cape to be super.